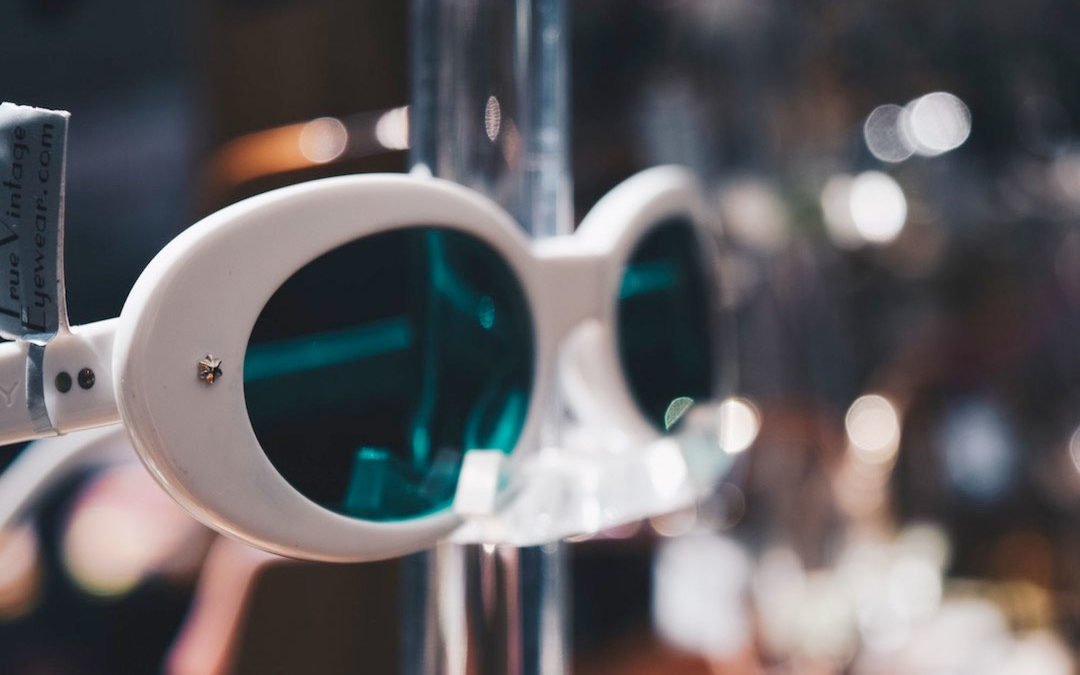 The early adopters and creatives have brought artificial intelligence into the realm of sales, and it is an exciting gamechanger.

However, there are two trains of thought going through many salespeople’s minds when it comes to the sales profession and AI.

The sky is not yet falling, however uncertainty is beginning to creep in, creating a clash between decisions that could mean evolution or extinction.

“We saw it in the music industry.

Once hanging out for hours in a record store, either in our lunch hour or after work, adjusting our headphones, closing our eyes and tapping away to the tunes of the latest single, it took us to another world. We may not have bought, but we still ed.

And then along came Napster, completely disrupting the music industry – allowing us to still without buying, albeit through pirated digital downloads. None of the sellers, or musos in this case, got paid a brass razoo, until Apple rode in on their trusty steed to bring even more disruption all the while attempting to equalise the playing field.

With a 99 cent cap on all music downloads, it was a gutsy move and one that provided many more options for the musos (aka sellers) even though album sales plummeted. It kind of sorted the men from the boys. It gave a platform for those who were, and still are, ‘worthy of getting the business’. In contrast, it also provided a reality check for those who rested on the laurels of their transactional ‘one hit wonders’, where the downloads told the real story.

Michael McDonald, co-founder of ATO Records and manager of John Mayer, stated of this disruptive platform,

‘It’s allowed a place to expose artists who are gaining popularity in all genres, and although it has impacted the album sales, I think it has become a real barometer of what’s good and what’s popular. If anything, it’s given a revenue stream to what would have been the Wild West’.

And the sales profession historically has been viewed as a bit of the Wild West, with its cowboys and ‘yee haa’ attitude resting on their laurels, alongside chieftains who have historically led with more command and control management than we would like, therefore giving rise to the need for more amplified leadership instead.

So the future of the sales profession in this volatile and ambiguous environment, as artificial and authentic merge, can only evolve through one genre.

Whilst technology is a disruptor, it is also an enabler that encourages creativity and growth, whether that be music or sales leadership.

Democratising sales leadership and neuroscience helps us self-disrupt, in order to access that creativity and growth.

We need to play the same game that technology is playing. And that is to amplify our own individual intelligence.

Interpersonal (collaborative) and Intrapersonal (intuitive) levels of intelligence are key for survival and feedback on these two areas creates a strong commercial and evolutionary baseline.

Acknowledging and respecting these two levels of intelligence will determine and lead to a more competitive level of Business Intelligence (executive) which in turn prepares us for the true hi-touch and hi-tech partnership – man working side by side with machines. 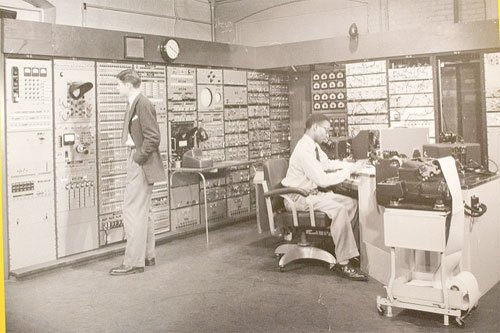 This HCI or Human Computer Interface is the sweet spot between computer science and behavioural science and calls for skills that include agility, collaboration, innovation and high performance to successfully align.

In the work I do with the About My Brain Institute and business development, the i4 model incorporates four competencies, as shown here, that contribute to amplifying the right types of intelligence:

Whilst we are in the early stages of AI within the sales profession, and Complexica chief scientist, Dr Michalewicz has designed Larry the Digital Analyst for business to use big data for decision making, articulating message to market and improving customer experience, it will not be long before the impact is felt in much broader terms across the sales landscape.

When that time comes, and we know it is near, everyone needs show up in a way that amplifies their own leadership, in other words, to be ‘personal ready‘.

How personal ready are you?

How amplified is the leadership of you or your team?

Images courtesy of Unsplash and Flikr