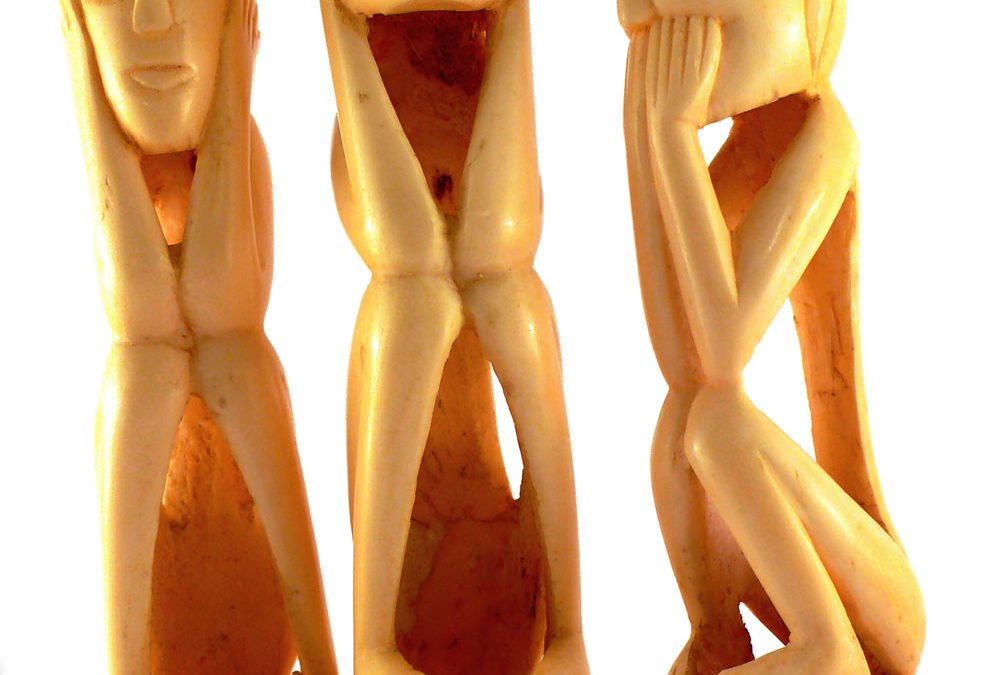 In walking into a white goods shop recently, the sales person asked if we needed any assistance and when I mentioned I wanted to buy a blender he took me to the aisle, chose one off the shelf because the others were too expensive (his belief!) and proceeded to tell, tell, tell us about it. The thing is, it isn’t just retail salespeople who do this.

Ask
“If I had an hour to solve a problem and my life depended on the solution, I would spend the first fifty five minutes determining the proper question to ask, for once I know the proper question, I could solve the problem in less than five minutes” – Albert Einstein
Asking questions is probably the most powerful way to communicate, yet it is one of the most unused methods of progress. The only thing to remember is that you need to ask questions with the intent of learning and improvement, not just for the sake of asking them. People can feel your intent and interest through your questions. So keep asking, and keep learning.

Tell
When you tell your business story it invites others into your world. It is engaging and we need to be able to do that because we need others to be a part of our story. Considering approximately 65% of people learn verbally, telling is an important skill but we also need to and let others tell their story, too.
“If you talk to a man in a language he understands, that goes to his head. If you talk to him in his language, that goes to his heart.” – Nelson Mandela

Show
They say a picture is worth a thousand words. Studies show that people remember ten percent of what they hear and twenty percent of what they read, but about seventy percent of what they see and do. To demonstrate or show something will impact more effectively and help make a faster decision, especially if the customer can be physically involved. This is why we are encouraged to test drive cars and play with the I-Pads at the Apple stores, to be involved and engaged.
What will you be asking, telling and showing more of?

Maybe he was smarter than I thought and there was a higher commission on that product!