At Last!! The REAL rules of the game… 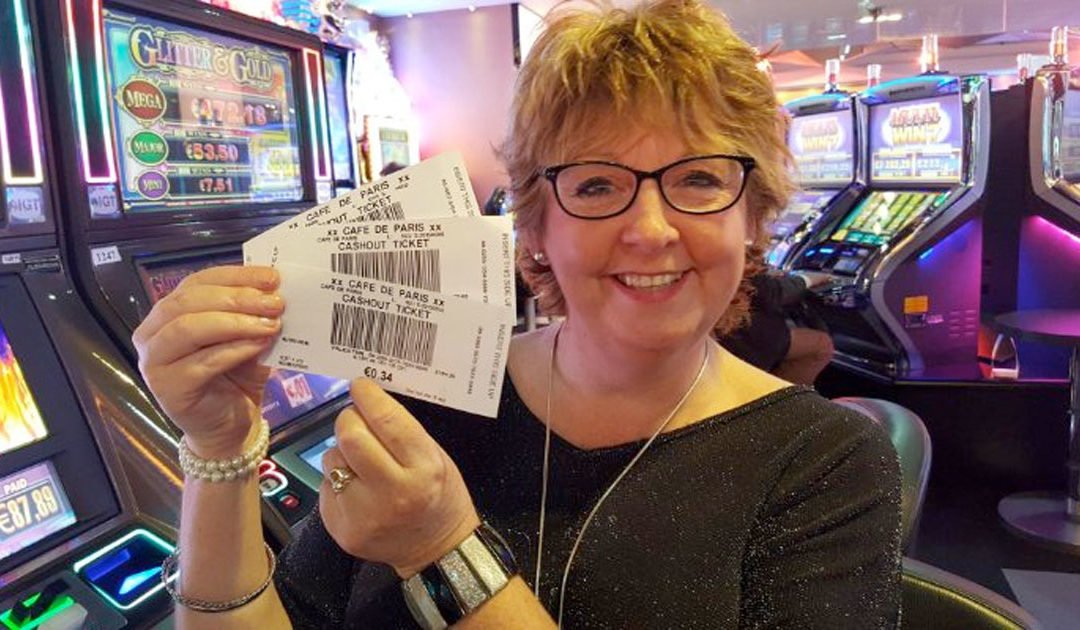 Do you ever break the rules of a game?

I mean buck the system, or challenge the status quo, or rewrite your narrative?

If you don’t, you might just be selling yourself short.

Take a trip down history’s memory lane for a moment. Our civilisation has got to where it is today through evolution, and each stage has called for a new game with new rules – socially, economically and politically.

The industrial revolution, as we know, was riddled with rules. It’s where you couldn’t do anything without putting your hand up. Workers for pay packets, kids in classrooms and corner offices that yelled ‘Jump!’ to hear people ask, ‘How high, sir?’. The industrial economy was based on the carrot and the stick in order for people to do what they were told. To obey the rules of the game.

That era created this generation’s belief systems (i.e.what we believe to be true about everything from religion to money to selling), our values (i.e.what is most important to us) and personal rules (i.e. what must have to happen if I want value X to occur).

What underpins us personally always flows into business.

However, we are evolving yet again. We are exiting the Industrial Economy and moving rapidly into the Connection Economy.

As Seth Godin so aptly states : “Once you understand that you are in the business of connection, then never again will you spam your email list on the last day of the quarter because you gotta make the numbers go up.”

And putting 100% emphasis on getting the numbers, is one example of rules that have been carried over from the industrial economy.

Yes, we still need to make revenue and profits, no one’s negating that, but it’s how we show up and how we play the business game that’s important. So in effect, the game might be the same… but the rules have definitely changed.

And if some rules aren’t relaxed, eliminated or shifted, burnout will occur – at an individual and company level. Huge stresses will result and what’s lost along the way will be those things that are most important.

So here’s some rules you might want to consider re-evaluating :

We are playing the long game today.

And the long game calls for a re-imagined mindset. It calls for rearranged skill-sets.

The long game means you focus on being the best person you can be, align your values to why your role exists, have clarity around your role’s purpose and identify what’s really important to yourself and to others. In sales, that’s your family’s growth and your customer and their growth.

The U.S. Army War College introduced us to the term VUCA (Volatile, Uncertain, Complexity and Ambiguity) and it is now the environment we find ourselves in, which validates why what worked in the past is proven to not work for us today.

Carol Dweck, Psychologist at Stanford University, focuses on the importance of not having a fixed mindset, but one of growth.

James Carse, Professor Emeritus of history and literature of religion at NYU,  focuses on us playing an infinite game and not a finite game.

Unlike the mind game (The Game) my kids used to play, where the rule was, ‘whenever one thinks about The Game, one loses’, (by the way, I think you just lost!), the Connection Economy calls for us to rethink the game and make sure everyone wins.

So, for you to be a rule-breaker and a game changer,  instead of JUST measuring numbers, measuring dollars, measuring KPIs,  it’s a perfect time to also begin measuring the differences we sell, and will sell, for both our growth and our customers’ growth, from here on in.

I reckon that’s what hitting the Jackpot is REALLY all about. Don’t you?