How Often Is Being A ‘TryHard’ Costing You The Gold? 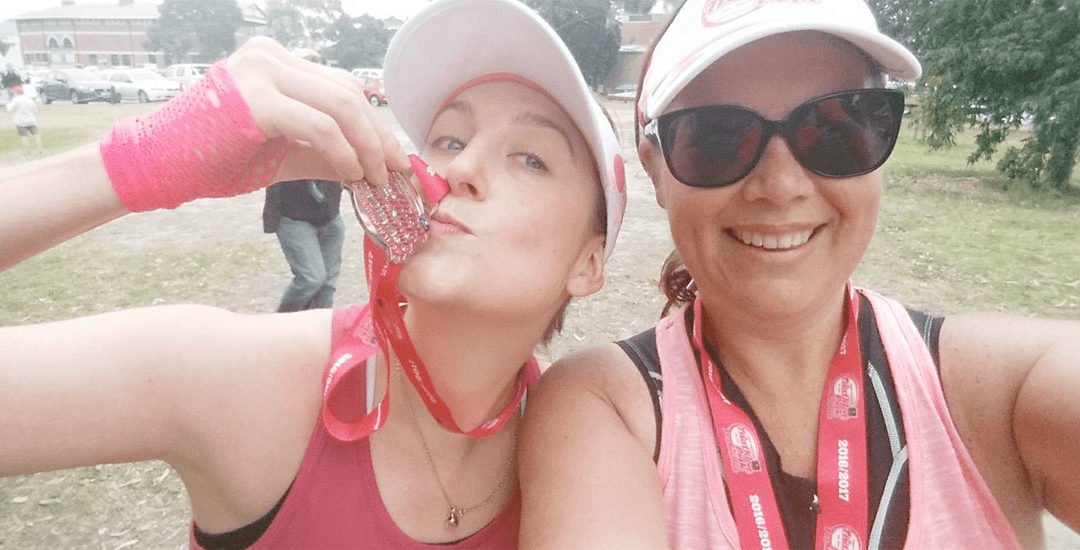 Every so often each of us might see or hear or notice someone literally ‘trying too hard’ to sound too cool for school, look a certain part and not measuring up, or seeming to be that square peg trying ever so hard to fit in the round hole.

A Five Seconds of Summer sing,

It’s so obvious sometimes and it can be a little painful and sad to watch happen, too.

The meaning of the word tryhard has a derogatory meaning:

‘A person usually of little talent who tries hard, especially through imitation, to succeed, usually to gain fame or popularity’.

And some of the ways we see it play out, and the most popular examples from Urban Dictionary include, but of course aren’t limited to,

The difference is that when we do something to meet that need in a really resourceful way, we actually feel pretty good about ourselves, especially because we form some kind of a connection with someone else, or when what we do is for the benefit of others. When we do it based on this instead of making ourselves look and sound ‘impressive’, or boost up our own ‘feel good factor’, we actually strengthen and amplify our self esteem, self respect and feeling of being enough.

Being a try hard and trying hard are different beasts.

There are those who ‘try hard’, or put in the effort with genuine and authentic desire to do their best and usually have a bigger purpose behind their activities.

My daughter has just completed her first tri-athalon and whilst she has built her level of fitness up over a period of years, she still didn’t train as much as she could. What kept her going when her legs were like blocks of wood, was the fact that she was running for her friend who is very sick. She didn’t care about winning at all costs, she cared that she finished.

The tryhard that day was the person in a sea of athletes who desperately wanted to win, but didn’t, because they were trying too hard to win, and failed because of it. They were that one person ‘hanging it’ on the winner for whatever reason they felt justified their loss.

So here’s some thoughts around it being OK to try hard versus being a royal pain in the butt, ‘try hard’.

Shifting these few approaches slightly, or a lot, will optimize your relevance, relationships and results.

So, in the words of Yoda from Star Wars,

And in the words of me,