How To Expand Your Identity And Experience Increased Results 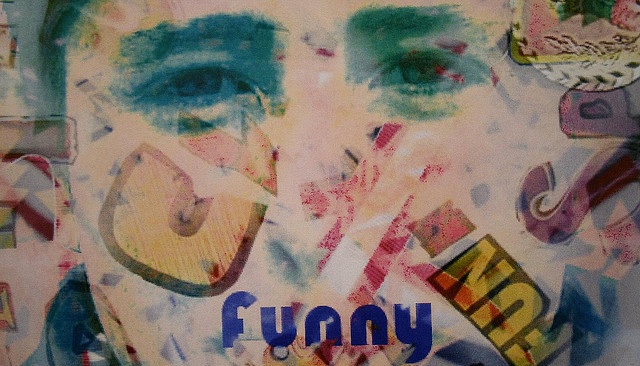 How far and fast we climb also depends on how we see ourselves and the labels we put on ourselves. Our identity!

A study was done in 2009 on a sample of 60 salespeople from a Fortune 100 high technology firm responsible for managing multi-million dollar customer projects and it was based on the role identities the salespeople had and their performance in those roles.

Titled ‘Role identity and attributions of high-performing salespeople’, and published in the Journal of Business & Industrial Marketing, Vol. 24 Iss: 7, pp.463–473, its findings indicated:

As demonstrated above and mentioned by Robert Cialdini in his book ‘Influence’, the law of consistency states that ‘the strongest force in the human personality is the need to remain consistent with how we define ourselves’. It doesn’t matter what mask we put on to the outside world, it will never be our true identity until we believe it. Until we embody it so that it becomes a natural part of us on all levels and we don’t have to work at it anymore.

You can say you are the best salesperson in the world but if you don’t believe that deep down, then you will never reach that level. The secret then is to change your beliefs and start a new story. Sounds easy and with the right strategy, is!

As we know we cannot logic someone to change their beliefs and behaviours. The smoker who knows it will kill them will still continue smoking no matter how many crippling statistics you give. As a salesperson you logically know the behaviours you have that must change, but that doesn’t necessarily mean it will happen. You know that telephone is only a combinations of metal and plastic and by picking it up and dialing, the world is not going to come to an end but you still resist making those sales calls.

There comes a time where something happens that causes you to not just want to change something, whether it be a behaviour or a belief, at a surface level but you emotionally buy in to wanting to change things at a deeper level and that choice becomes a non negotiable. Until you reach this point though, nothing will change. Like the smoker who decides that losing his life is not enough to give up, but picturing someone else walking his daughter down the aisle without them there, becomes their leverage. Our buyers may want to change on the surface and they may like the idea of what we are offering them, but won’t buy unless they see something that means something to them at a deeper level – until we create leverage – and that depends on our ability to understand, be present to the conversation and question deeply.

Once you’ve personally got to that point and created leverage, when you’re fully associated to the gain or the loss (your perception) and what that means in your life, when you are ready to adapt, shift or make changes, then you begin to live it – it becomes a part of your identity. The smoker is now wanting to smell nice, not have to hide and stand outside in the rain. They become a non-smoker. The salesperson who is focused on genuine connection first with their buyer and is more interested in ways to grow their buyers business instead of focusing only on getting a signed contract for themselves, will actually end up getting the signature in many cases.

It’s about building an identity that will cause you to believe and behave in ways that will produce the results you want long term. That includes expanding your identity, owning your power and becoming the value you want your clients to experience.

Be Bold and Brilliant!

If you enjoyed this article then please give it a ‘thumbs up’, share on your social media platforms or ‘Follow Me’ on my LinkedIn Publisher page. As a sales leadership consultant, please let me know if I can help you, your team or your business bridge the gap between your corporate goals and revenue potential so you optimise your sales opportunities. Available for Sales Meetings and Kickoffs.