Is this the REAL Reason for Increasing ‘Pipeline Under-Performance?’ 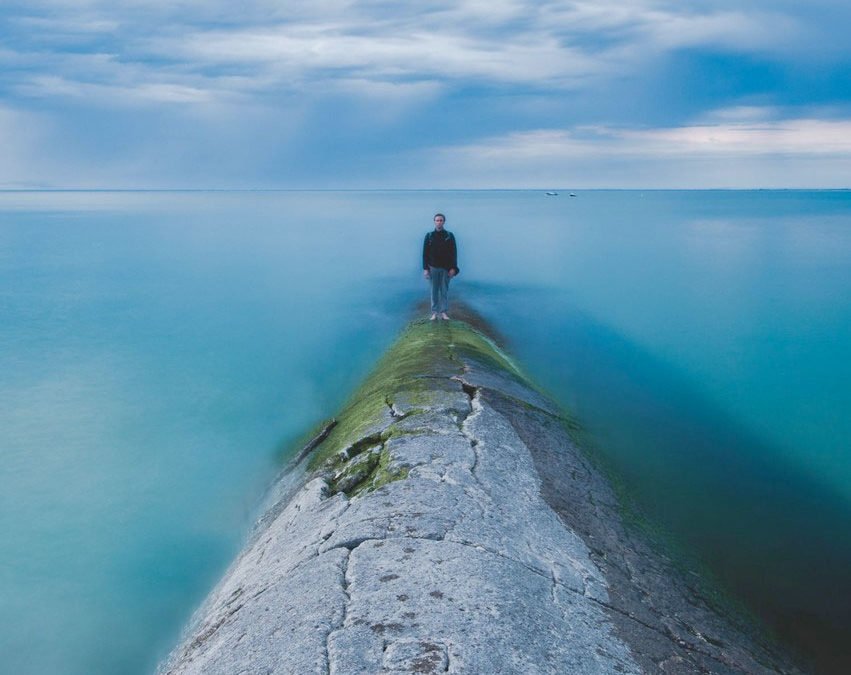 There are a plethora of reasons surrounding the fact that 50% of sales quotas are not being met. I am saying 50% because it’s ‘about right’ and besides what’s a percentage here and there between friends, readers or even salespeople and sales leaders – you know what they say about statistics! Well, the truth is – one percentage point amortised over a sales team, a community or an economy for just one day matters.

So what can we do about it?

Well, we can do a few things:

So here’s the thing….

I reckon what’s happening is that the way we used to do things, strategically, heavily spreadsheet driven, silo’d, 100% numbers focused was based on two economies familiar to most of us – the industrial and the information (knowledge) economies, where the underlying culture was based on ‘knowledge is power’ and ‘absolute power corrupts absolutely’. The economies that Peter Drucker, then Peter Senge led us through. So the question begs, who will navigate us through this new and different economy, this VUCA economy?

But I digress … we are looking at why sales quotas are not being met, not the vision of tomorrow’s sales leader…

Clearly, we are now in a different era. We have salespeople who are having to do more with less, whose budgets are increasing and yet their time is decreasing, where depression and addiction is rampant, relationships are failing and their worlds are caving. It is harder and harder to front up to work with a brave face today and the mask that many have put on for so long slips more often.

People forget things, they aren’t coping, they can’t think clearly, are moody and rude or don’t socialise. They second guess themselves, live in uncertainty and work in scenarios that are either complex where they are continually ‘on’ that they don’t take time to sleep, and when they do, they can’t. And this is just the tip of a very deep iceberg (more on this in a later article).

The thing is, we will all come up with a very logical reason for sales under-performance – whether it be the competition, the economy, the company’s lack of involvement or similar reasons and this then becomes the focus. But thinking this is the only reason can be like throwing spaghetti at the wall and hoping it sticks (and with my sauce it usually does!) and that hamster wheel turns faster and faster with so many of you saying, ‘stop, I want to jump off’, but like my sauce, you stay stuck and under perform!

Just like there are two sides to the same coin and we have external and internal drivers for why our results are our results, it’s important also to keep an open mind and if we put the human aspect to the side for a moment, my friend and colleague Graham Hawkins has come up with an equally valid business aspect to increasing sales under-performance.

He says, ‘ Very few people in the business world seem to realize that the number #1 factor that is impacting sales performance today is shrinking target markets. Yep, the ‘pie’ is much smaller than you think.

Unless you happen to be lucky enough to be working in an early growth market, then your total addressable market (TAM) is not as big as you think it is. Are you wondering why buyers seem reluctant to engage with you these days?

Broadly speaking, we have reached a stage where most of the global growth markets and sub-markets (segments) of the past few decades have reached a new level of maturity. As we all know, the introductory stage of an industry has low target market penetration and huge numbers of potential target buyers. This increases exponentially through the growth stage, and growth begins to taper off as the majority of the market has been reached. Simply, there are fewer new customers left to be gained, which means an industry can’t maintain earlier growth levels in new markets, and must instead focus on marketing to repeat customers. Nothing new in any of that right?

But here is what most of us sales folks seem unaware of: today’s business velocity and high levels of disruption means that markets mature more quickly, and maturing markets are now underpinned by the need for buyers to consolidate and reduce their vendor lists. Thus, vendor rationalization is (IMHO) the most misunderstood part of the modern day approach to sales. Put simply, when your existing customers are now proactively searching for ways to remove you from their supplier list, whilst your target new customers are now putting policies in place to block any new (off-panel) vendors then these things combined mean that there are very few greenfield growth opportunities around these days.

During my own research of enterprise level buyers in Australia, I found that:

So, which accounts should you target?

In summary, the number#1 reason for sales under-performance is not your outdated or misaligned approach (although that is the 2nd reason), nor your insufficient pipeline – it’s the undeniable fact that your target market is much smaller than you think. Again, buyers don’t want more vendors…they want less, meaning that spray & prey selling is now a thing of the past.’

For those of you wanting to hear more of Graham’s provocative approach to sales growth and business development relevant to any sales professional or service based provider, please do yourself a favour and book into our next ITERATE! Sales Leadership Breakfast in Melbourne where Graham will be our guest speaker on 21st April sharing ideas around:

Details are to be found here on the Eventbrite landing page and breakfasts aside, I’d love to know your thoughts on this article.