Re: Salespeople Who Want More Respect and Buyers Who Need To Give It 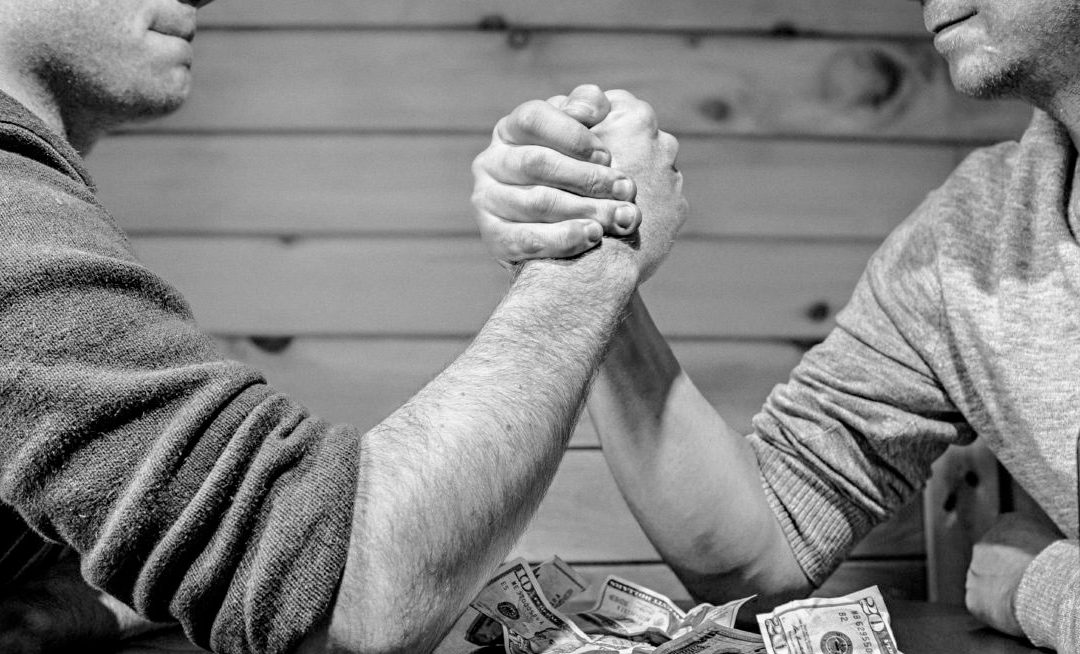 Bill Gates shared with us the fact that ‘we all need feedback. That’s how we improve’.

So imagine the impact on the global economy if prospects or professional buyers gave appropriate feedback to salespeople who called them up, instead of ignoring them, disappearing into a black hole on them, stonewalling them, low-balling them and even lying to them.

If we consider a typical pipeline or sales process – any inbound lead, referral, cold call or connection on social media will generally provide a new conversation to be had. The salesperson, with KPI’s around appointments, does what is expected of them and reaches out. More than likely there is no rapport or relationship with the person to whom they are actually reaching out towards.

They have seconds to make that connection and to be successful.

Well, usually we say it is the salesperson’s own fears, uncertainty and self doubt. And that is true. Couple that with their confusion around what to say, what not to say, when to say it and how long to focus on saying it, and it is no wonder many go to ground.

What else stands in their way?

The prospect… The Buyer… potentially you!

DISCLAIMER: Not all buyers or decision makers are like that but let’s face it – many are.

We can also talk about discrimination across all other avenues of life – race, gender, age yet we never discuss seller discrimination – and it exists!

This post is to highlight the fact that salespeople – male and female – are the heroes and heroines of the commercial economy, in their own unique ways, given half a chance.

They should be given basic courtesies just like anyone else. It is business etiquette. They are not after your friendship or a deep relationship off the bat.

We all are busy but the time saved by being honest up front will help you and them, because they won’t be second guessing the situation, and as a result you won’t be constantly barraged by phone calls with them trying to figure out where your head is out. You also won’t have to worry about thinking ‘here they come again’ or physically hiding as I have known some to do. If not addressed through honest feedback up front, it will become a self fulfilling prophecy that they become annoying and the cycle continues.

Your role as a leader, in any capacity, is to lift others as you lift yourself. But does that only apply to you and your team? or does that apply to everyone? Where do you draw the line?

Surely those leadership attributes that you naturally have or have learned on your journey can be extended to any salesperson simply by acknowledging them – recognising that what they are doing is a brave thing, fighting the good fight, staring down the mythical dragon that feeds their fears and growing their business.

At least they are out there calling – possibly doing what you are berating your very own team members for not doing!

So, let’s do something about it …

Because your role is to make a difference, a leader eventually reaches a point where ALL salespeople matter, where personal and professional growth is a given and where contributing to the growth of others is purposeful fulfillment.

Let’s start with 3 simple and powerful, yet for many, not easy, ways to do that. By executing these, you may just increase the impact and goodwill you have as a person and a leader:

What if …you were honest in your response and wished the salesperson luck? Whereby the nature of your reaction or response, allowed them to feel good for their next call, where they might just say ‘Fair cop, but he/she was actually quite human.’

What if …you took responsibility and looked at the questions you asked. Instead of saying ‘no’ or ‘call back’ knowing it was an easy way to get rid of them, what if you asked them instead, ‘what is the difference you can make to my business?’ What might you get back as a response?

What if… when you said ‘no’ you explained why – suggesting as an example, they work on their value proposition and call you back when they had nailed it. How many would call back, do you think? Not many. But the one that does might just be the one who you need on your side.

There is no right answers here but it is about doing the right thing and have your own version of these courageous conversations because respecting other salespeople demonstrates your respect for yourself and your own team, who are also fighting the good fight.