The Top Ten Changes In Sales Over The Past Ten Years 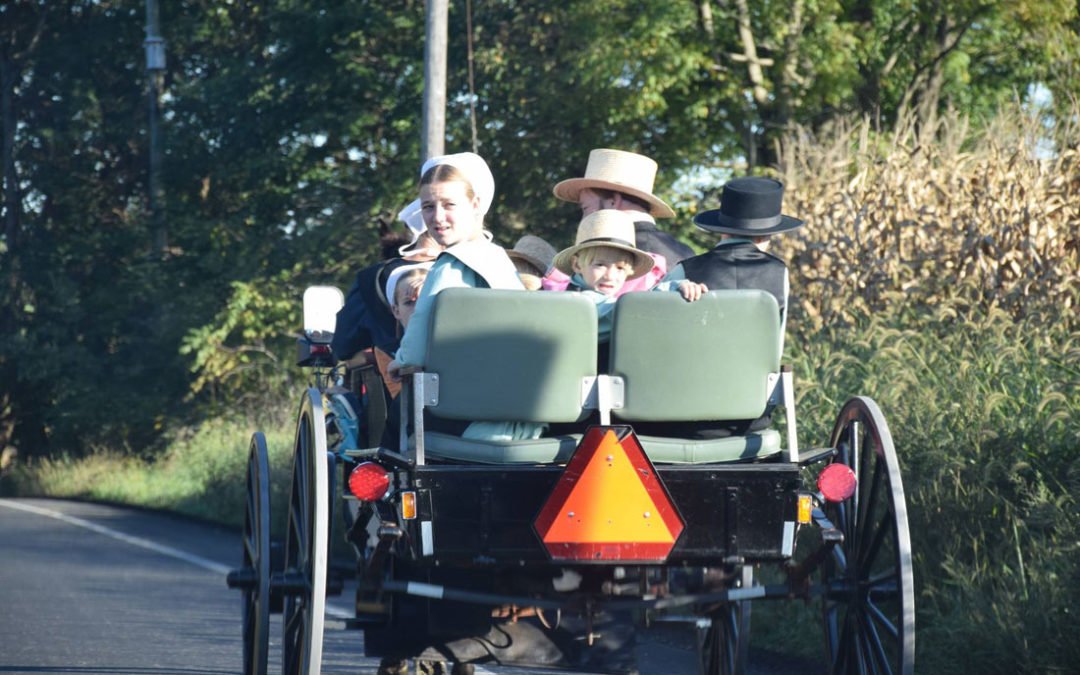 On a recent trip to Pennsylvania, PA, I ticked off a bucket list item and stayed on an Amish dairy farm.The learnings were incredible. How a community still maintains ‘the old ways of doing things’, yet adapts enough to be part of the greater community, especially from an economical perspective, was such an eye opener. Of course, those who refuse to adapt even slightly, are still very much alive and well, just diminishing in numbers. Very much like the sales profession.

On my return home, I was asked to prepare for an interview and one of the questions was whether I had seen any changes over the past few years in the B2B sales space and if so, what were those changes? Well, without too much thought I came up with ten major changes that I personally have experienced as a salesperson in my own agency, as well as what I have noticed whilst working with B2B sales leaders and teams globally, and changes with which many are still struggling.

Although I’m not sure selling, per se, has changed! I mean to sell something is still about having something of value that someone else needs and/or wants for both logical and/or emotional reasons, that they are prepared to pay for in whatever currency you both agree on.

What has changed though is what we are selling, and how we now go to market.

In the past it was relatively easy for us to sell our products – it was almost a paint by numbers.  But today, what we are really selling is change and that takes more than us just knowing our product specs, our pricing and our place in the market – the lines have blurred.

It means we have to position ourselves more strategically, increase our business acumen, continue to stay agile in order to cope with the changes, shift the way we think about ourselves, our role and our outcomes and still live a life that makes us feel fulfilled.

So here are ten of the changes I have noticed and they are in no particular order:

As for future changes for the B2B salesperson and sales profession? Well that’s for another day, suffice to say there are more than 2,000 ways of being an Amish according to Professor Donald Kraybill from the Young Centre, just as I’m sure there are more than 2,000 ways to being a salesperson. It’s choosing the most effective, profitable and fulfilling way for you and choosing to adapt or not.

Image Courtesy of My Camera