What Happened When The Boss Showed His True Colours 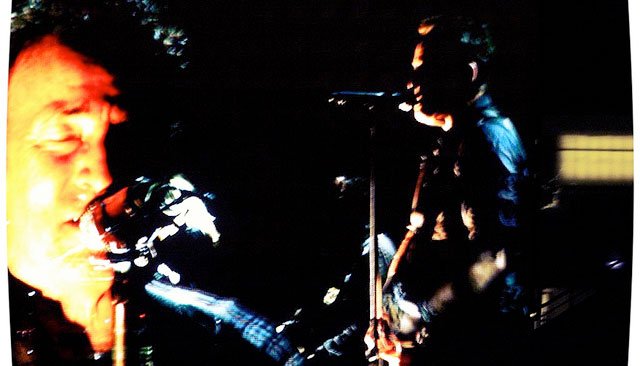 The Boss walks through the door, he steps onto the platform, he opens his mouth and words of wisdom, inspiration and life lessons spew forth, weaving us into the world of musical euphoria.

What is the theme?

This is not an article about the LGBT’s of the world  (what they do or don’t do in their own four walls is not our concern), this is not about Bruce Springsteen and his cancelled concert (even though he is THE BOSS for a particular reason, showing up with such high energy and a regard for helping others) – this is about something MORE important.

This is about how YOU show up to your family, your colleagues, your clients and the fans in your world.

It’s also about how you don’t show up which can sometimes speak louder, as Bruce Springsteen’s recent note to his fans demonstrates. 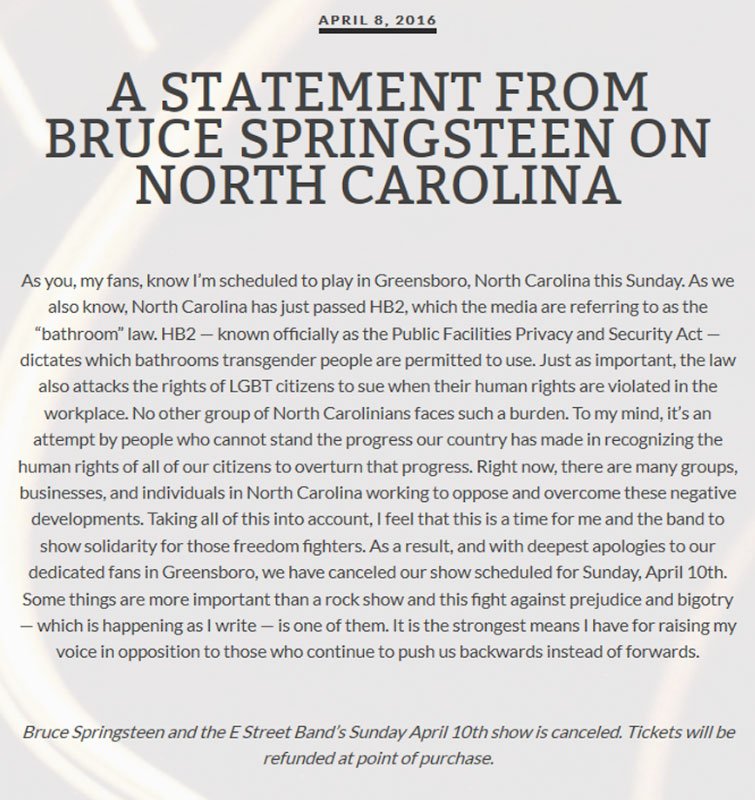 It’s about taking a stand for something you believe in.

It’s about learning to say ‘no’ when part of you wants to say that little word and the other part worries about what others think.

It’s about having the courage to be the first

It’s about being resilient enough to cop the flack

It’s about digging deep to stay the distance

It’s about having an intention that is right and knowing it will come full circle.

Your true colours, your authenticity, your realness is more than enough.

It’s OK to ask the tough questions, speak your truth, and own your value.

In the words of the one and only BOSS whose message to the world is bigger than his music:

On that musical note and in the spirit of bringing to life the lyrics of  ‘The Human Touch’ to business:- sing your own song, fly your own flag and proudly share your own message.