What is your Relationship With Fear? 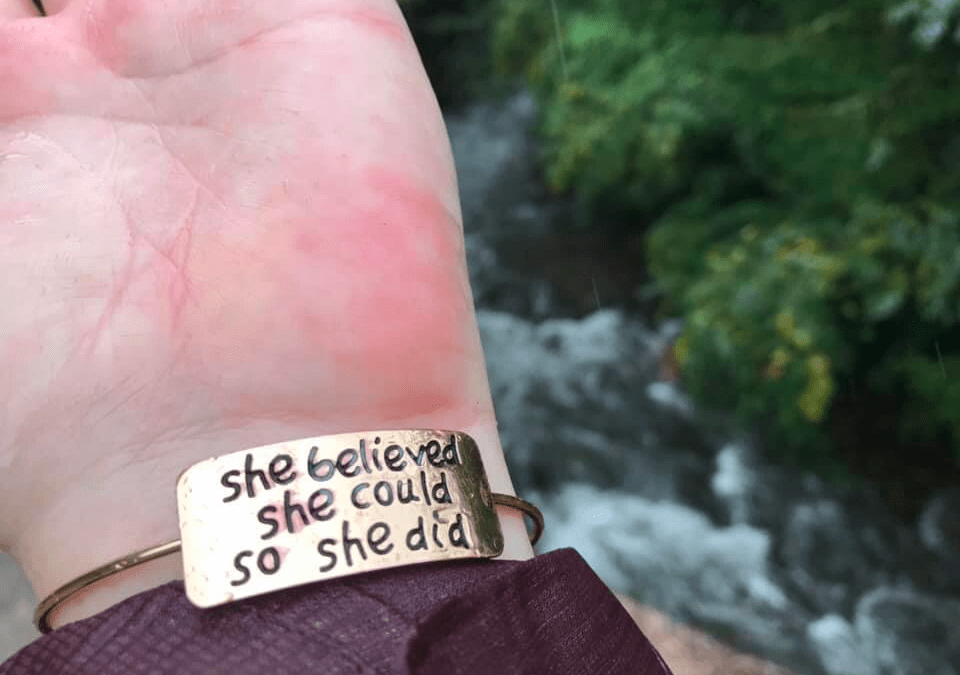 Fear is an inevitable companion

Many people live their lives saying ‘I’ll take a step forward when I’m not so scared, or when I have more confidence’. Then they find they never take the step because the fear never fades and their confidence never goes up… it even goes down.

They’ve got it the wrong way round.

I’ve done some pretty ‘fear-full’ things in my life – leaving the safety of my NZ home when I was only 18 to travel to Australia on a one way ticket, being a single mum with a mortgage in the 1980’s when interest rates hit 18%, walking and completing the Camino de Santiago through Portugal and Spain, solo with no guide or map as I turned 60, and more recently selling all our possessions and moving to the USA to live and work for our well overdue gap year(s) … and each time there has been a ton of mixed feelings – the excitement of yet to be realised possibilities coupled with the fear of the unknown and it’s random (potentially negative) surprises.

Waiting for the fear to pass, though, is like waiting for the sun to not come up. Fear is an inevitable part of who we are. We are hard wired to experience it. We have a neurological fear system in our brains which once helped us survive but which now limits our lives.

According to Doctor Dan Baker in “You’re Only Six Steps Away From Happiness”, this fear system is the repository for past trauma and pain, current anxiety, fear of what is to come and archaic instinctual terrors. We needed this in the early epochs of mankind, because it kept us alive. It gave us the capacity to spring into action whenever we saw or sensed threat.

This is how we survived, but as a consequence we became hardwired for hard times. The fact that most of us in the Western world are no longer in threat of extinction doesn’t change our wiring. The desire for flight or fight remains within us.

Courage… or confidence… is not the absence of fear, but the willingness to take action despite it. In fact, we can’t learn courage unless we take action. 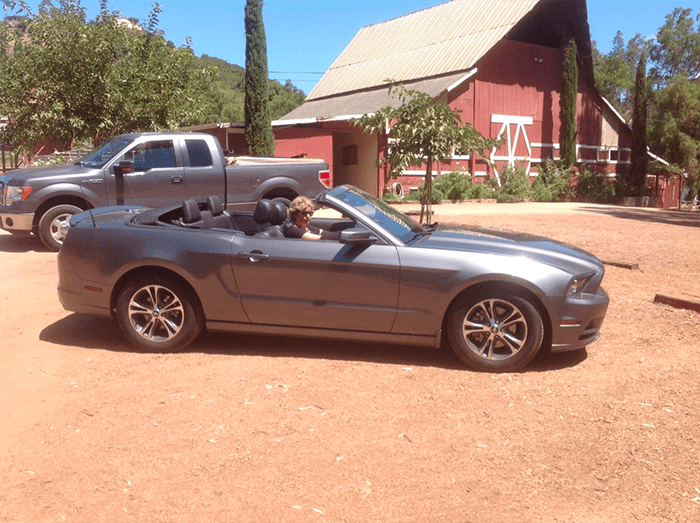 If we wait for courage to arrive before we act, we’re doomed never to feel it. This is the ultimate paradox. We need to do the thing to realise we have the courage and resources within us -for me it is to get behind the wheel of a car and drive on what I believe is ‘the wrong side of the road’. I am terrified!

So, what do we fear?

Our fears are always the same:

These constant fears are what keep us playing it safe. They keep us from shining, stepping up, taking risks, experimenting, making mistakes, moving countries even… in other words, living! Whenever we put avoiding fear ahead of our true dreams and desires, we’re preventing ourselves from truly appreciating and loving our lives.

The types of fear we experience can be further broken down into three levels.

😰 Losing a loved one

😮 Driving (especially on the opposite side of the road)

The third types of fear involve inner states of mind.

😱 Losing our image or being “exposed”

Whatever category of fear we believe we are experiencing, at its core will be an emotional state.

Ultimately, whatever state we fear feeling is going to fall into the categories of not belonging, not being loved or not being good enough.

No wonder people find change hard to deal with.

Ask yourself the following questions:

Be Bold, Brave and Brilliant!

Brand New SKO or Conference Keynote - If you would like your message of MORE of the right kind of results delivered in a different voice for your teams, distributors, members or franchisees (and not just in my quirky Australian accent), then learn more about my latest Keynote - 'SALES. RE-IMAGINED. Unleash Your StorySelling Genius'.

Launching in July 2022 - for CROs and VP Sales in the USA, for your team or yourself, then learn more about our four month deliberate practice program here - STORY-POWERED SALES - USA. Details of this transformational engagement are on Eventbrite or contact me personally to see if it is aligned to your revenue growth plans. 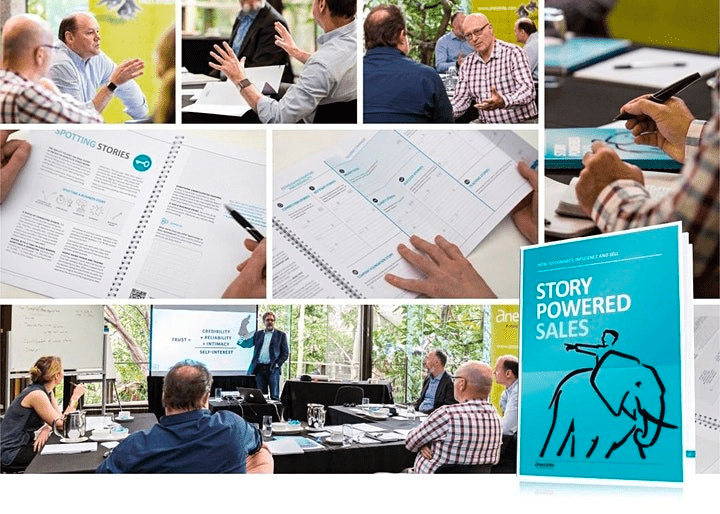