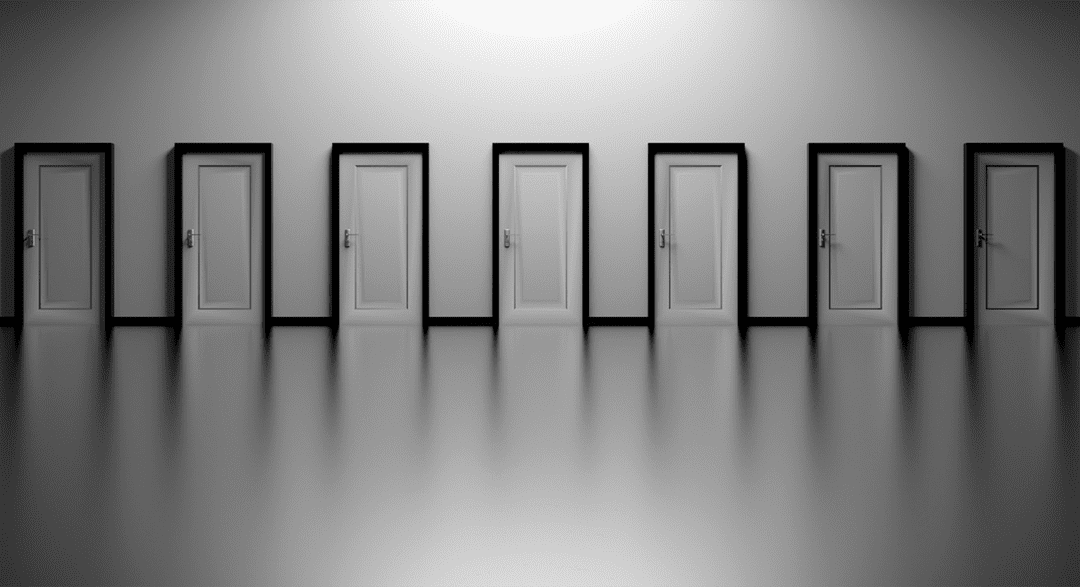 It was a very simple decision between two very simple choices – Do I choose the carrot cake or the friand?

I chose neither, and it had nothing to do with calorie counting. In fact, I don’t actually know what it was that made me so uncertain.

Whilst I wasn’t an anxiety driven mess because of my indecisiveness, it did cause me some angst for a few seconds. It rattled me – not in making the decision itself, but the fact that I couldn’t make the decision.

And I thought WOW! This was so simple and insignificant, and it got me thinking about the millions of decisions we make, or don’t make, every single day, minute by minute.

Those that we don’t think twice about, and those that cause us stress and confusion. What causes this, what is the impact and what can we do about it to make us more effective?

How is indecision impacting our businesses, our roles or even our lives?

What are the decisions we aren’t making, that if we did, would catapult us off in a different direction?

Fear is said to stop people making decisions and I get that from a psychology standpoint because it does create procrastination and paralyses people from acting, but what if you don’t feel afraid of anything, yet you are still indecisive?

When we look at the science behind decision making, it may help us think differently for future situations.

If we stopped and analysed any recent decision we’ve made, we would have found some form of contrast, or comparison against something else – for example, do I get the carrot cake or the friand? Do I buy the big one or the small one? Do I push the red button or the green? 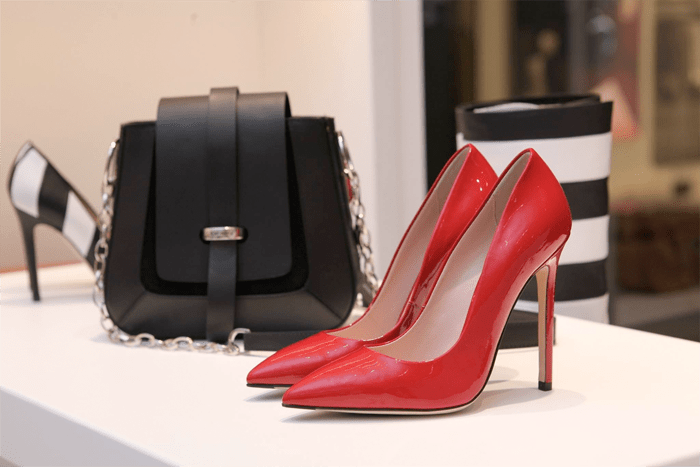 Yes, it is. But one is a 25% saving and the other a 10% saving and we tend to base the value of what we save against the actual cost and that $20 seems more valuable in the first example. Your reference of value has changed – the second example has given you your contrast.

Value through comparison is so ubiquitous.

We see it in people of all ages and genders. People constantly comparing themselves and assigning their personal value based on someone else’s ‘perceived success’. I’m too skinny, too fat, wrong colour, wrong religion, too young, too old and the metrics go on, ad infinitum.

A great question is, ‘How do we know the real value of something when there is nothing to compare it to?’ It’s a bit like wondering if a tree that falls in the forest really does make a noise.

The science behind decision making tell us that our ‘gut’ plays a huge part in most of those decisions. I’ve got a ‘hunch’, or ‘this feels right’, my ‘gut feel’ says to do this and these ‘gut feelings’ are based on comparisons – sometimes at a conscious level and other times unconscious. That’s why we can sometimes physically feel a decision in our gut.

The other component of our decision making is in our ‘head’, the logical, rational part of our brain with its headquarters in the Prefrontal Cortex. Once this part of our brain is fed enough data and information, it tends to dominate the gut. Logic kicks in and a decision is made.

For years, decision making has relied on fact driven, logical, left brain data collection, and leadership has also been predominantly driven by the same because of the Industrial economy we’ve come from. However, strong leadership today relies on both, especially in this Connection Economy or Imagination Era.

·     If we rely wholly and solely on our gut, we are prone to being too emotional, making mistakes, going off half-cocked and failing.

·     Similarly, if we rely too much on waiting for the right information, wanting things to be perfect or holding out for enough information, especially if there are timelines involved, we may also fail. 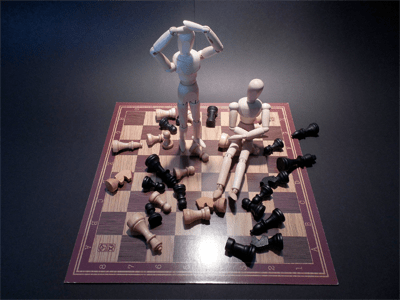 In this volatile and fast moving world, we don’t have the time to gather all the information we need to make 100% factual decisions. If we do, we’ll miss the boat so we need to make decisions smartly – not too fast, not too slow – just right! We can’t stand at a counter and fall to pieces over which cake to have, just as we can’t delay decisions in our day to day business operations, or we may end up doing nothing. Responsiveness is key!

As the saying goes, ‘the best decision too late is worse than a half good decision in time’.

By getting really clear on what’s important to us goes a long way in helping us assign a value to ‘the thing’ we need to make our decision around so here are 3 factors we may want to consider in the meantime:

So why did I have so much difficulty when I had two items to compare value against?

Because my decision was actually not to buy any cake.

It was, by default, a purposeful and informed decision. You could say, literally and figuratively, it really was a ‘gut’ decision.
Be Bold, Brave and Brilliant