You Are So Much More Than Your Title – But How Much More? 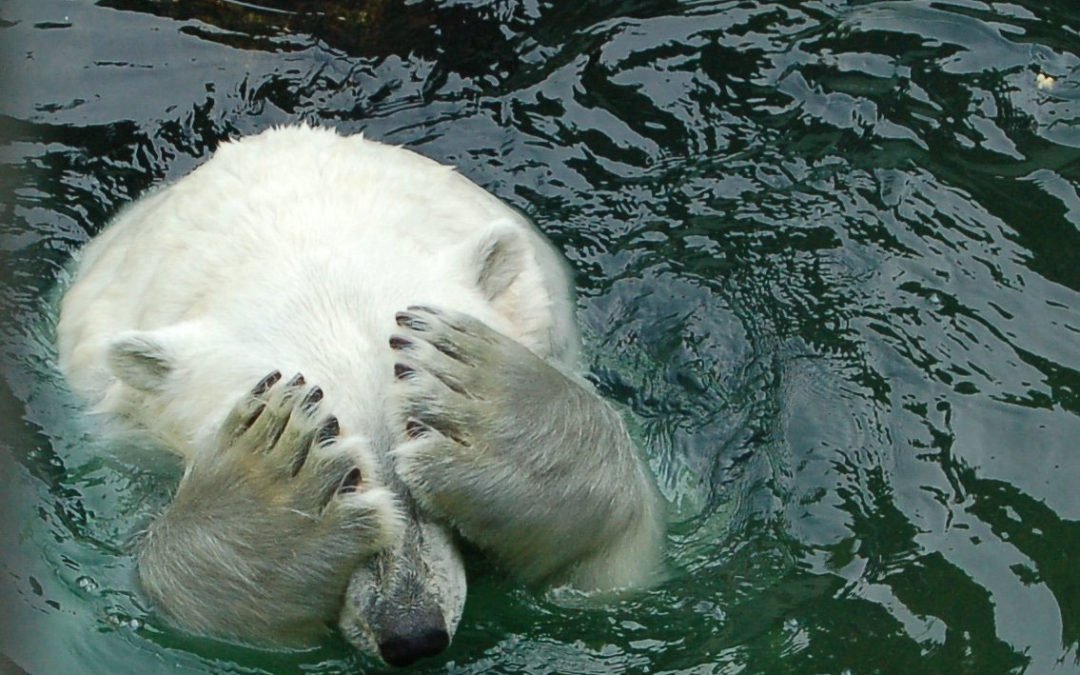 I watched an interview this morning with singer/songwriter Meghan Trainor and for those of you who don’t know who she is – the YouTube clip of her song, ‘All about that Bass’ has over 700 million views in eight months. There is something there.

Just as she sings ‘it’s all about the bass’, her singing is not about the song. It’s about a bigger message of changing lives. Her voice and her words are sending a huge message around body image and accepting who you are, and as she shared in the interview, everything else pales into insignificance, especially her own self conscious body image issues. She is more than her title and more than her songs.

Hillary Clinton who is in currently planning a presidential running in the USA is more than a first lady who became a senator who then missed out on the presidency that led her to becoming the secretary of state and is now in the planning stages to run as a strong candidate for the lead title.

She has been ‘created’ and ‘branded’ over the years and some of those branding exercises have not endeared her to many people. She has been painted as cold, hard, controlling and remote but now, things are changing for the current day Hillary.

According to Haley Rushing from the Purpose Institute, the new approach will be based on Hillary showing up as herself, rather than focusing on market trends. “We always start from the inside out, not the outside in,” Rushing commented.

As a result, Hillary’s titles in the past may not have carried as much clout as they deserved (politics aside), but today, she steps out as ‘who she is’ at the core – herself, someone real and purposeful, someone who shows us what she is like behind closed doors because that’s what the people want from a leader and that’s what people want from us.

People tend to put so much emphasis on a title and getting it right. In a forum with salespeople within LinkedIn, one of their messages was to iterate your LinkedIn profile. Play with the tag lines, the titles and get feedback with what works with people and don’t be afraid to do so. You are more than your title so you’ve got to go the extra step and demonstrate your higher message that has value to your clients, potential buyers and to you.

Be prepared to have people comment both for and against and be OK with that because you know you are so much more than your title and so it’s important to articulate the value that you do bring.

Get with the (right) program, guys

Those who put the most emphasis on their titles and roles are men. They link their whole identity in many cases to their job, their title and their status and once that disappears through mergers, redundancies, flattening organisations, job losses then many can’t cope and that leads to statistics around depression and hopelessness increasing. In a survey by the Globe and Mail across 12,000 people on this topic, more than 30% reported that their personal identities are defined by their career.

Men as providers and protectors of the family unit need to realise their job, their title, their position, is not their identity. It is not who they are and whilst it is easier said than done after a lifetime of conditioning, there is always hope when the ego can be put to the side for a moment and a bigger picture painted or purpose realised.

I am not an animal, I am a human being!

Salespeople, too, are more than their title. If you could share with someone what you did, what would you say? I am a salesperson? That is one answer but there is more to what you do than that. You contribute to the lives of so many people by marketing, selling and delivering your product or service and understanding the ripple effect of that interaction. As I shared in a previous article salespeople actually save lives – big statement!

In ‘To Sell Is Human’ by Dan Pink, he shares the one word pitch or, according to Saatchi and Saatchi the ‘one word equity’, or the one word that you want associated with you and when you can define that word you can then own that word and live it.

I love the word BOLD. It is in some of my sign offs, it is represented by my branding colours of red, it is defined in my logo, it is the meaning of my name Bernadette (Bold as a Bear) and it means all things courage, vulnerability, pushing boundaries, challenging the status quo and backing myself. I am more than my title which frees me up to be ‘me’ in my writing, my speaking and my mentoring which adds so much more value, especially when someone questions my ‘content’ or my unique messaging ‘voice’ as not on point according to their rules.

So what’s it about then?

My most favourite clip of all times to wrap all of this message up is such a simple, hilarious and so close to home message no one can escape it. ‘It’s Not About The Nail’ epitomises the gap between the masculine and the feminine in a relationship where the male, who is results focused, always wants to fix things and move to the end outcome (and as we know this can tend to be across MOST areas!) and as a result is not really ing and present to what the woman wants them to hear, which as we know IS the law of the land (tongue in cheek). It’s always about something else.

If you are not your title, then who are you and what do you really bring to the table?

If you’re bold enough to share what you are all about and the value you bring to your clients, then feel free to comment or share below.